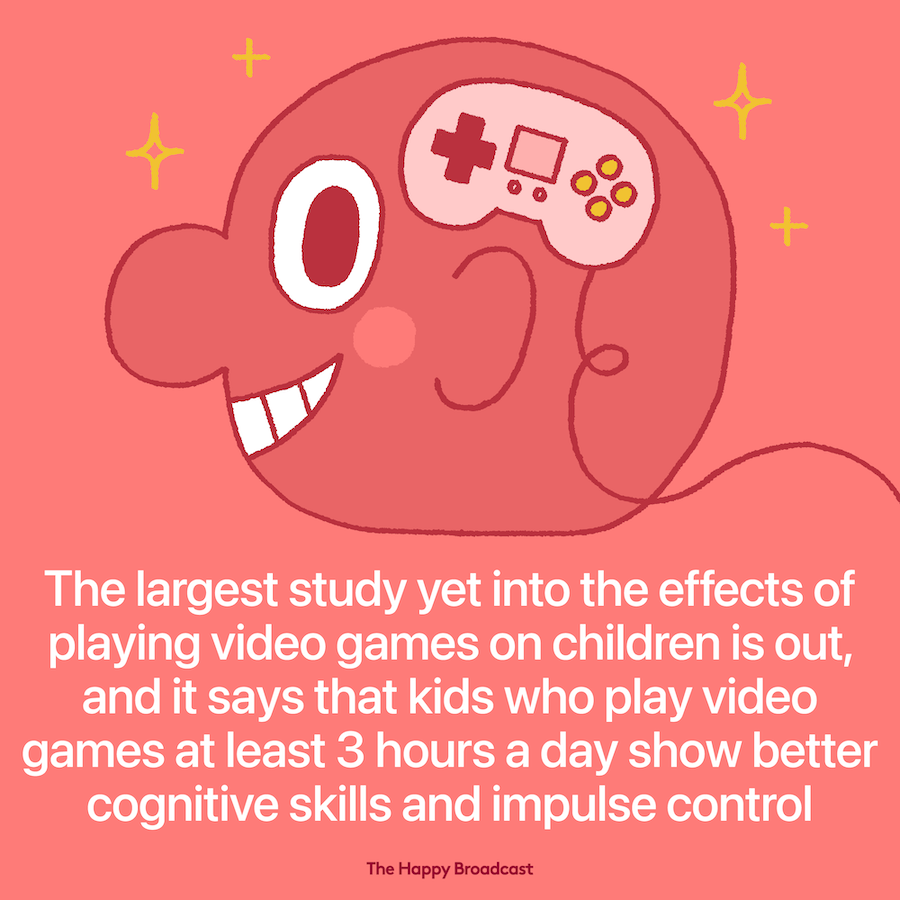 Playing computer games isn’t an activity usually associated with an increase in mental faculties and many parents want to keep their kids away from staring at screens for hours on end.

A new study has however found that hours of computer gaming could in fact improve some cognitive skills, such as those involving impulse control and working memory.

The study involved nearly 2,000 children, and those who reported playing video games for three hours a day performed better in cognitive skills tests than those who had never played games.  MRI brain imaging analyses found that children who played video games for three or more hours per day showed higher brain activity in regions of the brain associated with attention and memory than did those who never played.

“This study adds to our growing understanding of the associations between playing video games and brain development,” said Nora Volkow of the National Institute of Drug Abuse, which backed the study by the University of Vermont at Burlington.

“Numerous studies have linked video gaming to behavior and mental health problems. This study suggests that there may also be cognitive benefits associated with this popular pastime, which are worthy of further investigation.”

The specific genre of game may also have an impact, and this was not assessed by the study.  Looks like Fortnite and Minecraft aren’t turning kids’ brains to mush after all!