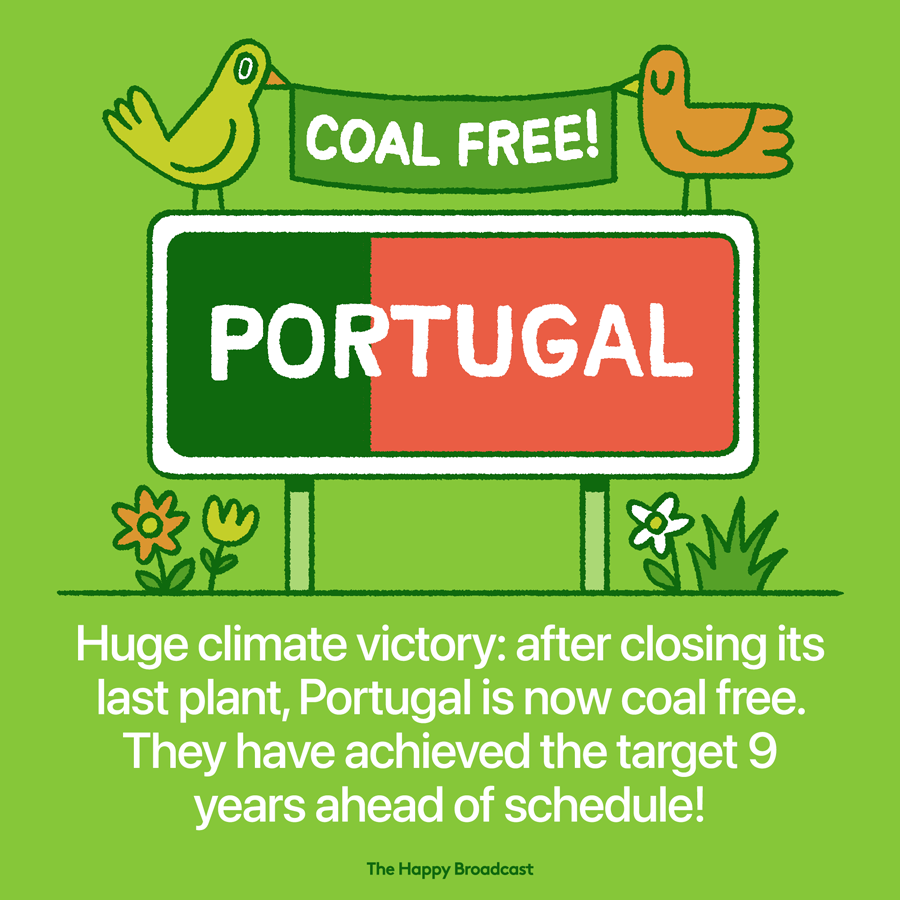 Portugal shut down its last remaining coal plant over the weekend, ending the use of the polluting material for electricity generation and becoming the fourth country in the European Union to do so.

Environmental group Zero said in a statement the Pego plant in central Portugal had been the country's second-largest emitter of carbon dioxide, adding that "freeing ourselves from the biggest source of greenhouse gases was a momentous day for Portugal".

The move comes nine years before Portugal's targeted end of the use of the fossil fuel by 2030. Belgium, Austria and Sweden are the other three European countries to have already stopped using coal for power generation.