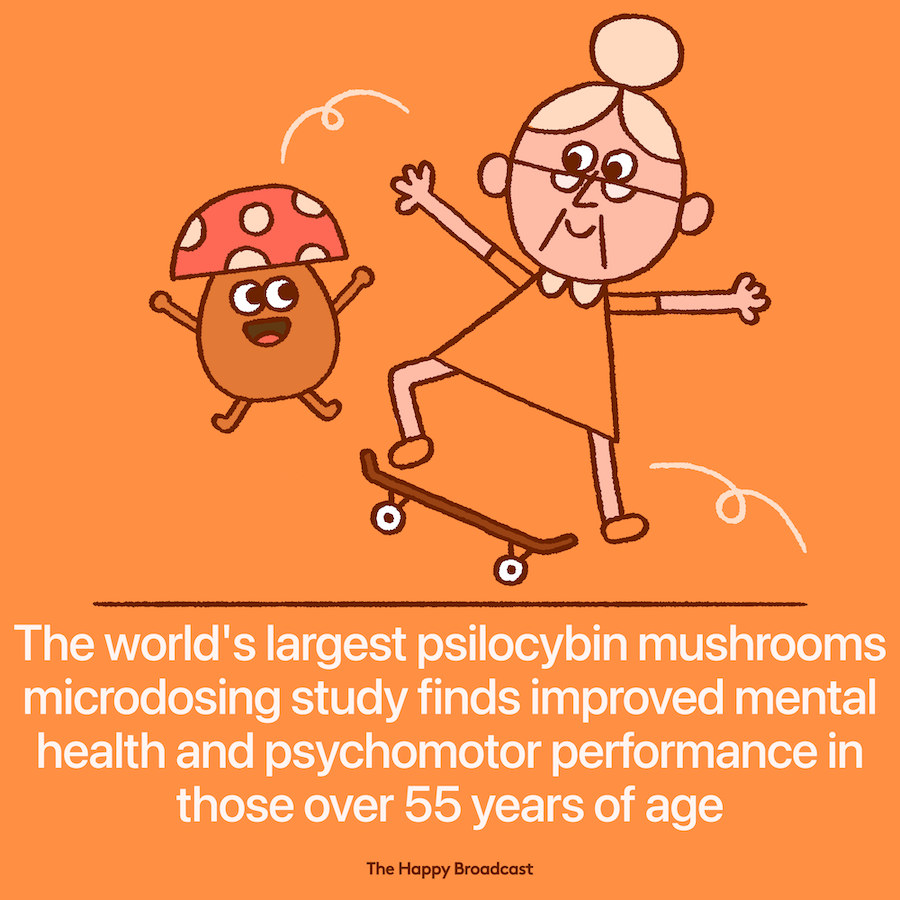 Microdosing is typically defined by experts as taking 5 percent to 10 percent of a full dose of a psychedelic as a way to get the mental health benefits of the drug without the hallucinogenic high.

The second manuscript of the world's largest microdosing study, facilitated by Quantified Citizen (QC) and formally titled "Psilocybin microdosers demonstrate greater observed improvements in mood and mental health at one month relative to non‑microdosing controls," has been published by Nature: Scientific Reports.

The study, informally called Microdose.me, has over 19,000 participants from all over the world and has been presented at numerous conferences including SXSW, Summit LA, TED and Life Itself.