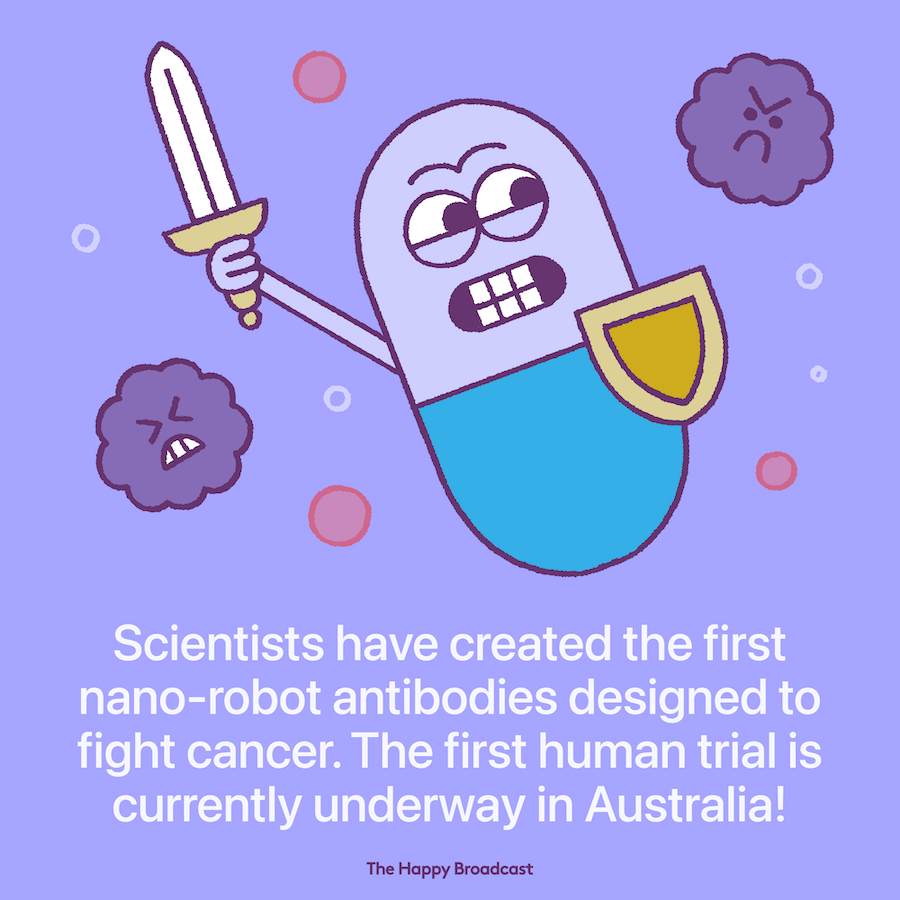 The trial is currently underway in Australia and if it goes according to plan, the nano-robot antibodies will be able to fight cells around tumors that can help the tumor while also boosting the capability of the cells inhibiting the growth of the cancerous cells.

They are then developed in labs and mass produced, but the final product retains limitations from the original antibodies.

These limitations are removed when he creates antibodies from scratch on a computer, and then produces them from amino acids in a process akin to 3D printing.

Ofran’s breakthrough results from a laborious research process, which involves creating many millions of antibodies and monitoring their behavior in the lab. The new AU-007 antibody treatment is the first computer-designed antibody to enter a human trial, he said.