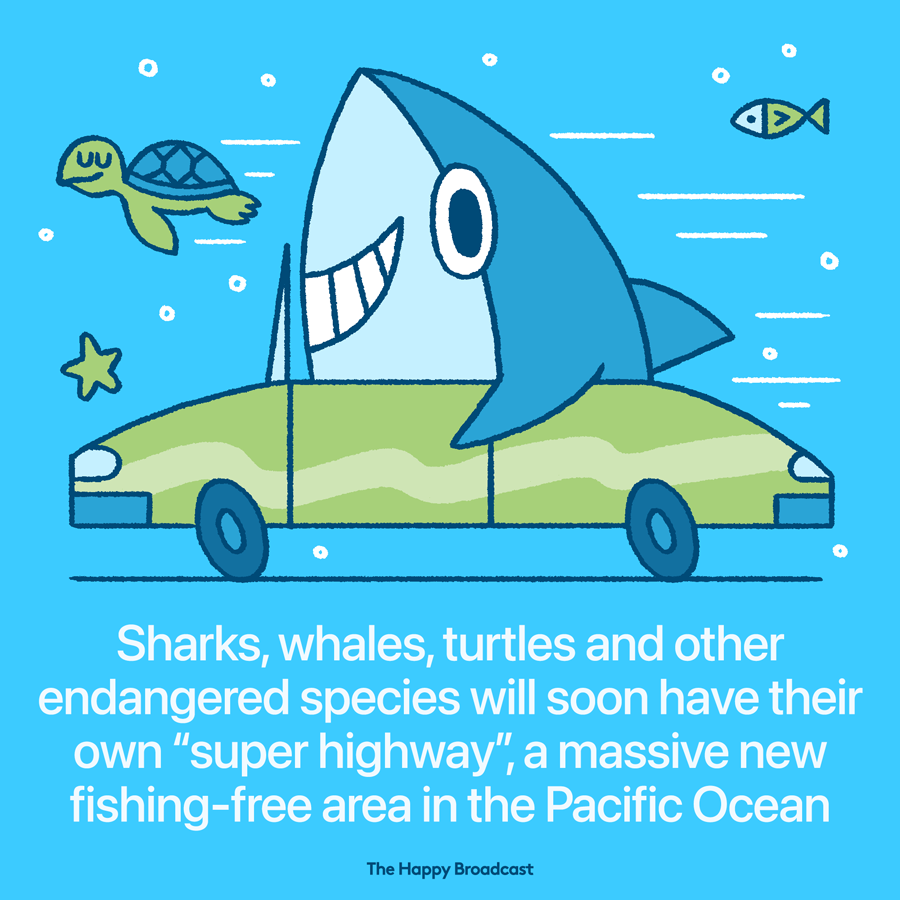 The new Eastern Tropical Pacific Marine Corridor will be one of the world’s most important migratory routes.

The decision reflects a growing initiative to protect 30 percent of the planet’s oceans by 2030. Currently, just under 3 percent of the ocean lies within a highly protected zone, according to the U.K.-led 30x30 campaign, which heads the initiative.

The expansion connects Ecuadorian and Costa Rican waters, forming a “safe swimway” where migratory species can travel. The expanded Galapagos protected area will be split into two sections: a no-take zone of roughly 30,000 square kilometers to the northeast of the Islands, and a no-longline fishing zone that wraps around the existing marine reserve on the northwest side.